Pediatricians Say No to Nasal Flu Vaccine
Skip to content 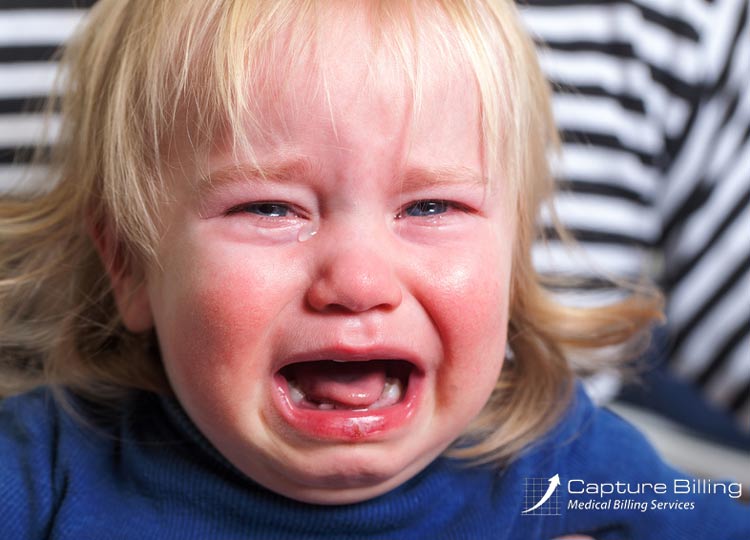 The American Academy of Pediatrics (AAP) released new flu vaccine guidelines which DO NOT recommend giving the painless nasal FluMist influenza vaccine for kids this year.

FluMist is an ouchless influenza vaccine you squirt into each nostril. No shot, no pain and no crying children.

The child-friendly nasal spray flu vaccine accounts for about one-third of all the flu vaccine given to children according to the CDC.

Kids hate needles and parents have used the FluMist as an alternative to their child getting stuck in the arm with a needle so they wouldn’t have to deal with a screaming kid.

Well, those days are gone. There won’t be much of a choice this year and children are going to have to get the shot. I can hear the crying now.

Hopefully, parents will not back down giving their child a shot when they learn that the nasal spray is not available because and they don’t want their tiny tot to cry. Please don’t tell your kids the shot doesn’t hurt.

Why get a flu shot?

The flu kills an estimated 3,000 to 49,000 people a year. And that is just in the United States according to a CDC report. The flu affects children and the elderly the hardest. The CDC says the flu vaccine protects against influenza viruses that researchers think will be most common during the upcoming flu season.

Why the recommendation from the AAP?

Studies showed that the FluMist only reduced the risk of getting influenza by 3 percent over the last few years according to the CDC’s Advisory Committee on Pediatric Practices (ACIP).

Hopefully, pediatricians will not run out of the pediatric flu vaccine since medical practices ordered their supply of influenza vaccine last spring.

Who should get a flu shot? All children 6 months and older according to the AAP for the 2016-17 flu season.

How is the pediatric flu shot billed?

For children 6 months old to 8 years old that have never received a flu shot, typically two shots are needed. The second shot comes 30 days after the first. Once this initial series of flu shots are done, you need only one shot a year.

Insurance should pay for both the initial flu shot and the flu shot given 30 days later. If your insurance company does not want to pay for the second shot give them a quick call. Usually that is all it takes to get it paid.

Here are the codes used to bill the flu shot

The ICD-10 diagnosis code for the flu vaccine is Z23, Encounter for Immunization

So will your child get the flu shot? Leave me a note in the comment section below.

2 thoughts on “Pediatricians Say No To Nasal Flu Vaccine”